or watch below!
"relax and build confidence for future auditions"
Hannah and Grace have a great time with friends old and new while working on mastering their craft!

"KM Casting have offices in London and Los Angeles. Kerrie began working in casting over 12 years ago-initially in-house for the BBC.

Kerrie also specializes in finding new talent and has become renowned for the discovery and promotion of emerging acting talent, which has resulted in BAFTA winners & several nominees, who have – since being discovered – gone on to have exciting and successful careers."

Hannah and Grace All Over the Place

"Bridging the Gap Between Acting Class & Auditions"
"Kerrie Maily, Carol Wilson and Kathy McGuinness form On Screen International. This experienced trio is passionate about all they do and work to bring a range of skills that not only enhance the chances of being successful in the entertainment business but, are also skills for success in life." 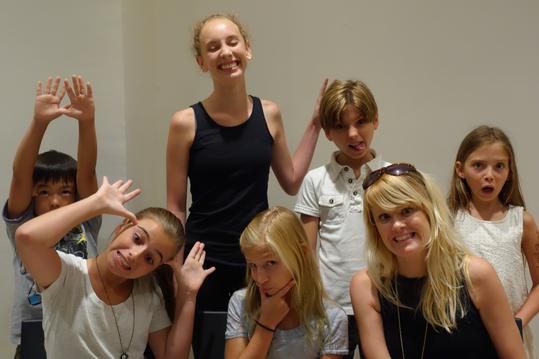 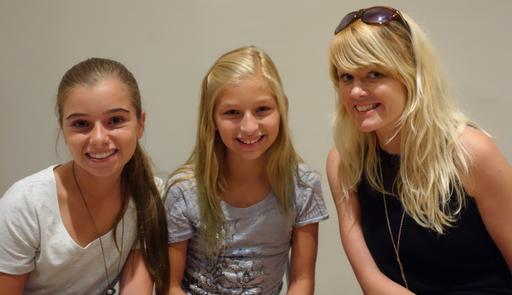 Check out the video on their 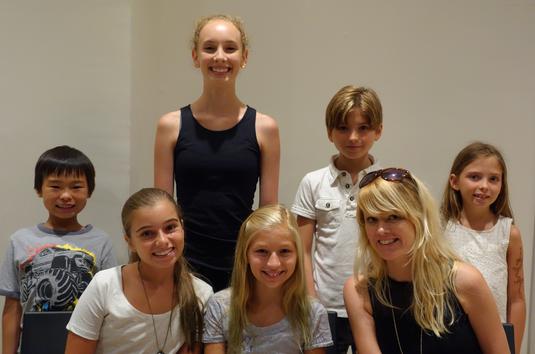